Dots. Lines. Crosses. Boxes. They have popped up all across Singapore over the past few weeks. Plastered over furniture, floors, and more, the city-state renowned for its cleanliness and order has become a maze of symbols, in order to defend its inhabitants from the COVID-19 pandemic.

This “mess” is indeed a series of messages. They tell citizens to stay apart from one another as the city battles to control the spread of the virus. Such makeshift signs started appearing right after the government introduced safe distancing measures on March 20, in order to limit the number of people gathering in a space and keep them at least 1-metre apart.

With just two-days notice before the measures turned into law, and no specific guide on how to implement them, local businesses and organizations quickly found their own solutions. While some printed custom signage to explain the measures, the most popular method has been to use adhesive tape to construct symbols, from crossing out seats to drawing queue lines and cordoning off areas. 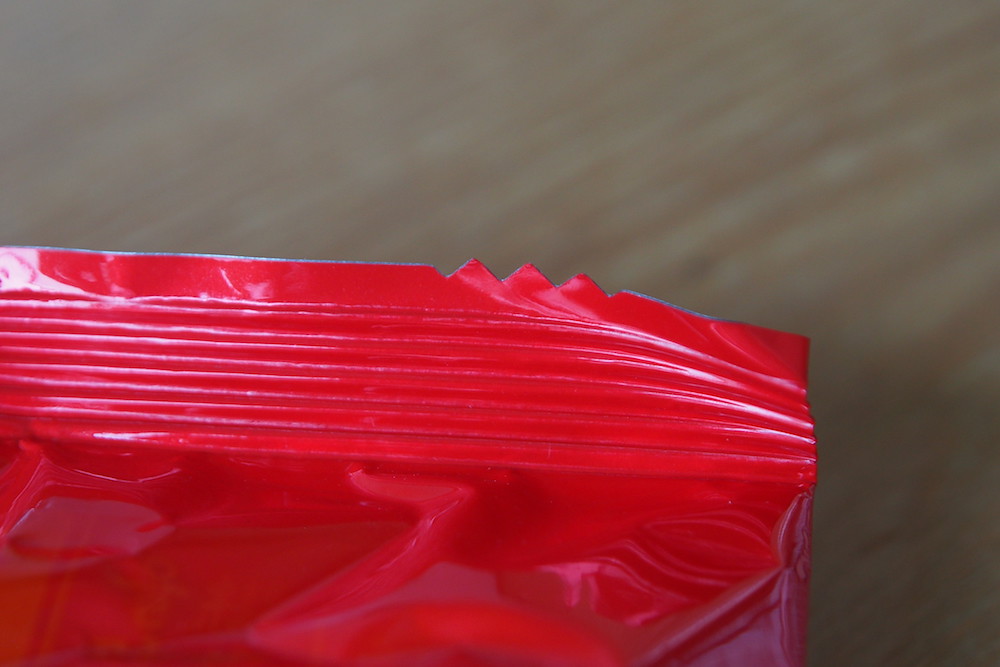 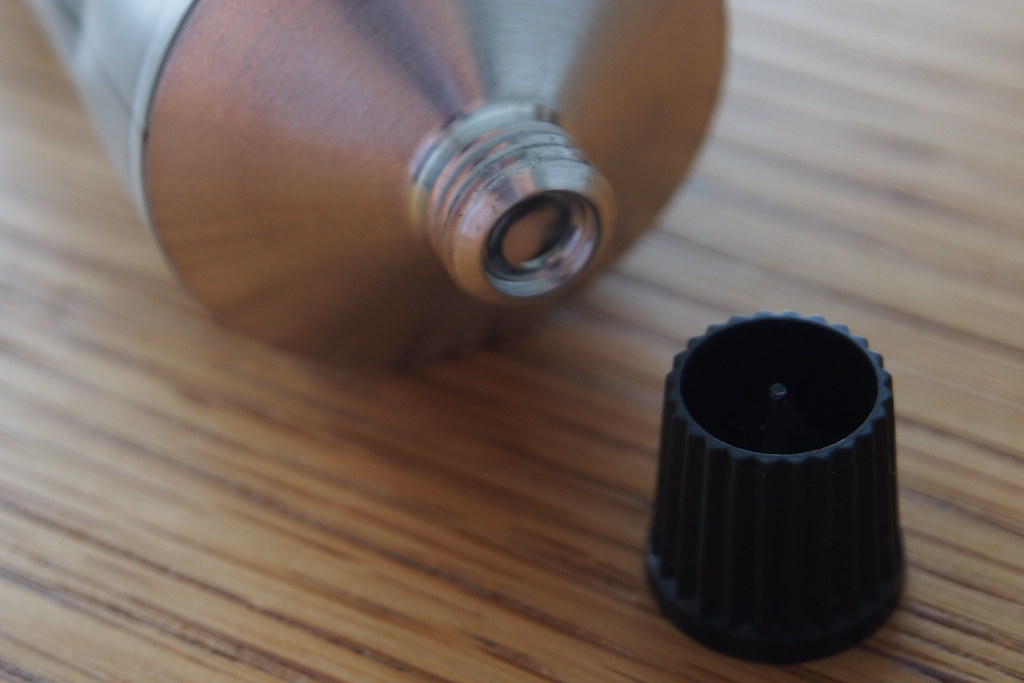 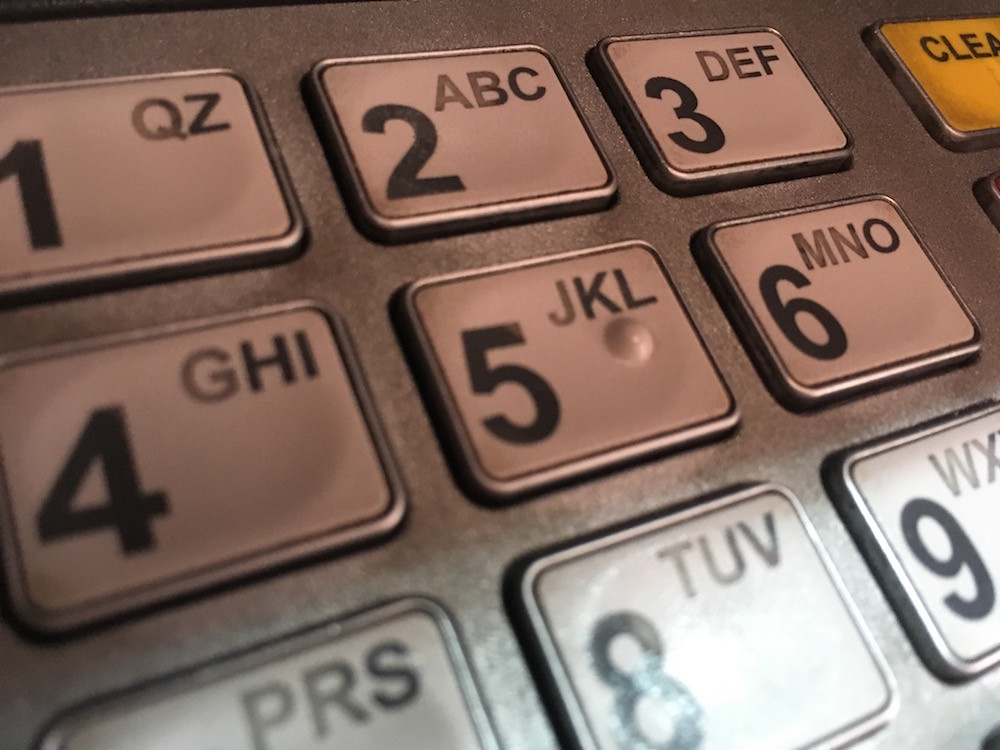 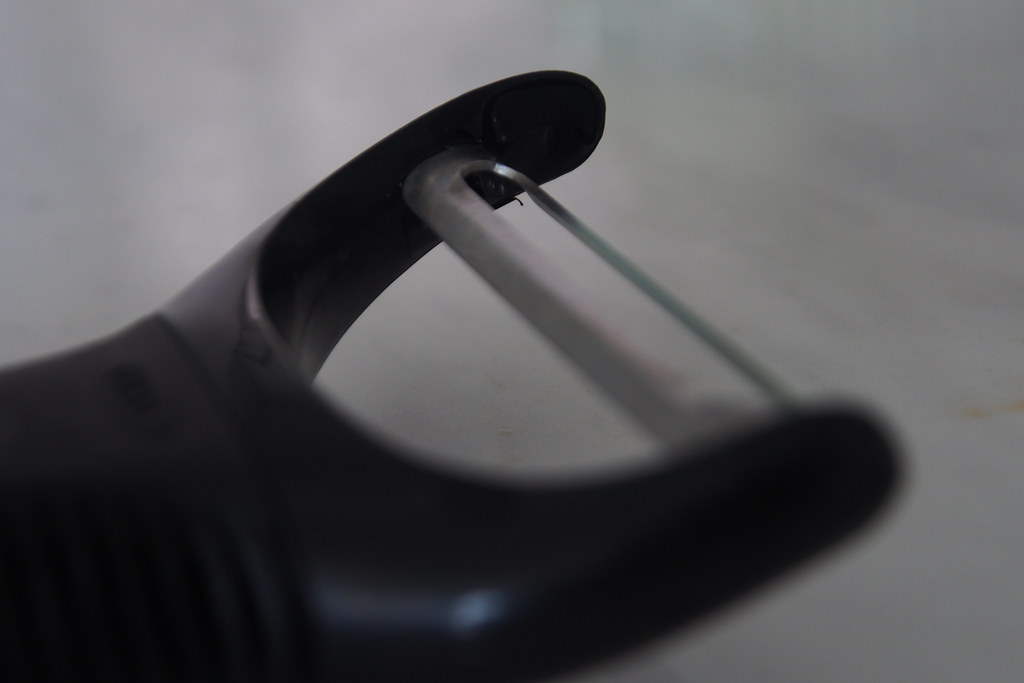 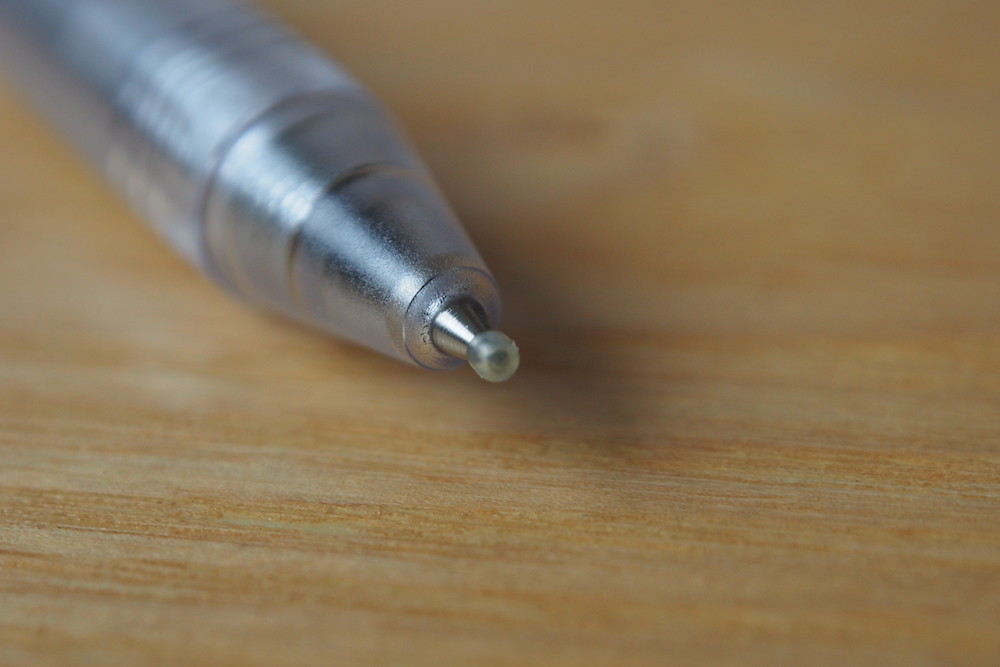