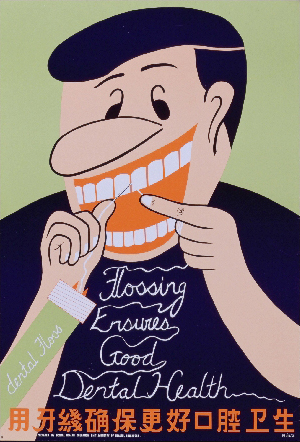 When they heard of an upcoming protest in Malaysia, a band of graphic designers rallied to do what they do best: design posters for a cause.

Calling themselves the Grafik Rebel Untuk Protes & Aktivisme (Malay for Graphic Rebel for Protest and Activism) or GRUPA, the hastily formed design collective released 110 protest posters online before a recent rally to push for government reform in Malaysia and the resignation of its prime minister. Organized by civil society movement Bersih (Malay for “clean”), this latest rally is known as Bersih 4.0 and came about amid allegations of a corruption scandal involving 1Malaysia Development Berhad (1MDB), a state investment fund, and the country’s prime minister, Najib Tun Razak.