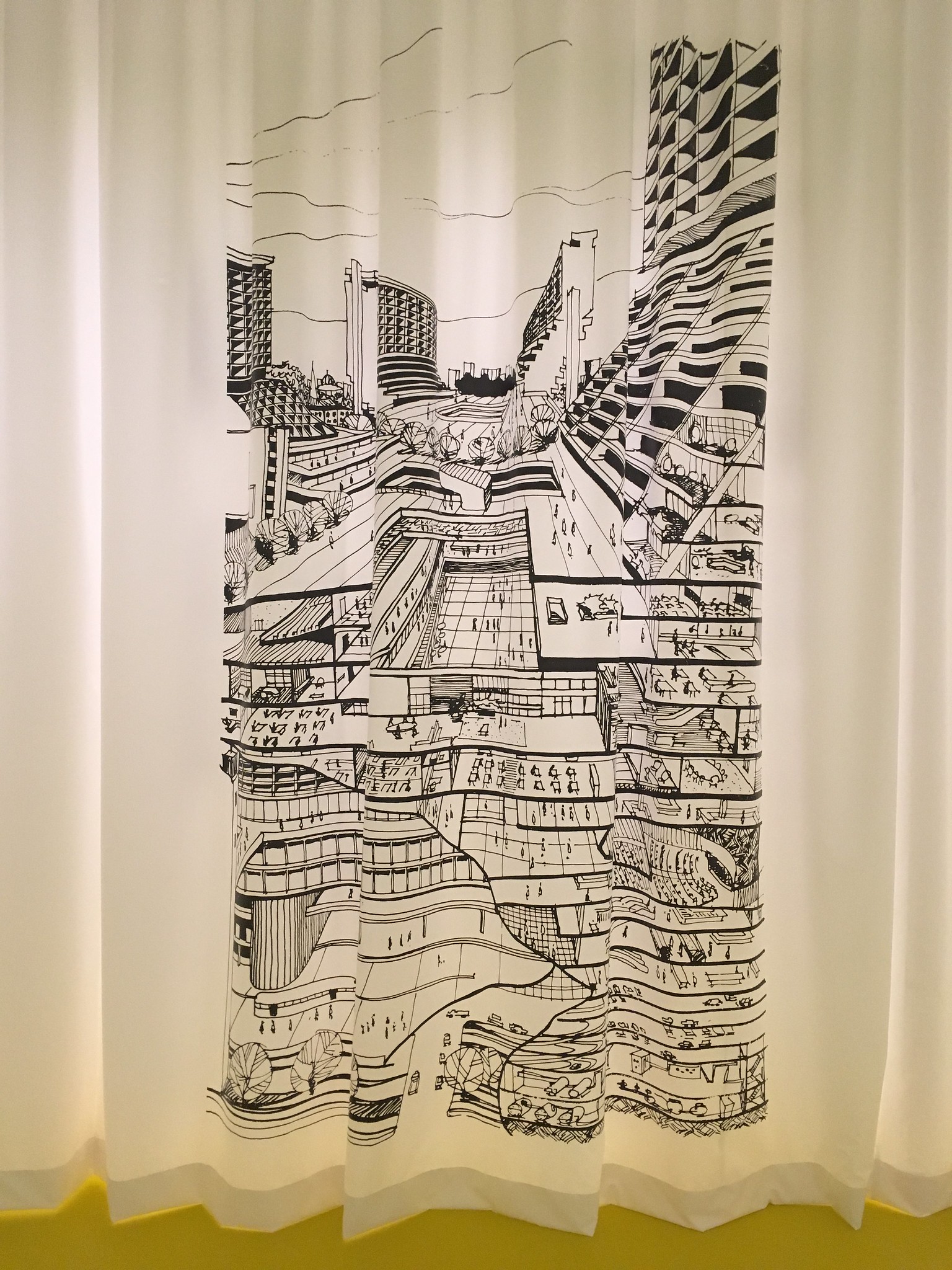 Today’s Sunday Times lifestyle had an article about Mr Goh Poh Seng, a “cultural maverick” of early Singapore who wrote If We Dream Too Long in 1972 about a young man’s quest for identity in the newly independent nation. I have yet to read the book, but this sense of the importance of culture creation is something that I find increasingly lost amongst our generation.

While the need to build a sense of nationhood for a young was imperative to this drive for culture creation then, it is the effects of globalisation today that drives this need to build a Singapore culture. Another intellectual of Mr Goh’s generation, architect William Lim wrote in his book Alternatives in Transition that culture creation was vital against the tide of globalisation. “The most effective instrument to handle this cultural intrusion is the strengthening of our own cultures, values and identities in order to provide a strong filtering mechanism.”

DON’T LEAVE IT TO THE GOVERNMENT
Another issue with regards to culture creation is that we cannot leave it to the government to do it alone. By letting the government dictate cultural production in the last 40 years, it has only resulted in apathy because its products are viewed with suspicion or totally ignored as propaganda. It is not the government support but more its tight regulations that has stifled interest on local culture and also a whole generation of local culture producers. This is one reason why many Singaporeans today do not support local products or feel it is inferior to foreign ones and also why we have only been seeing the same few faces in the scene.

Ultimately, we should create culture that we can call our own because it is how we can empower ourselves and the community. Rather than let the government or globalisation dictate the form of our culture, we can only truly relate to culture if we all engage in its creation rather than just be recipients of it.