Melody’s foray into the heritage beat can be traced back to an article she wrote in 2012 on the National Heritage Board’s efforts to document Singapore’s eight remaining traditional bakeries known for producing conventionally prepared breads and buns. Learning first-hand about the struggles of these dying businesses, which once numbered up to 200 in the 1970s, inspired the then fresh journalism graduate to pursue more of such evocative stories.

Inspiring deeper conversations about Singapore’s heritage and giving a voice to forgotten historical figures and everyday people with stories to tell, are some of the reasons why The Straits Times has a reporter covering the heritage beat, says Melody. Since 2012, she has assumed this role in Singapore’s main English-language newspaper, carving out a niche in the newsdesk.

Beyond just the recounting of nostalgic events, much of Melody’s job is to figure out how to make a story relevant to readers today. Over the years, her coverage has ranged from reporting on new historical discoveries to overlooked heritage, and occasionally, even correcting misconceptions about the past. 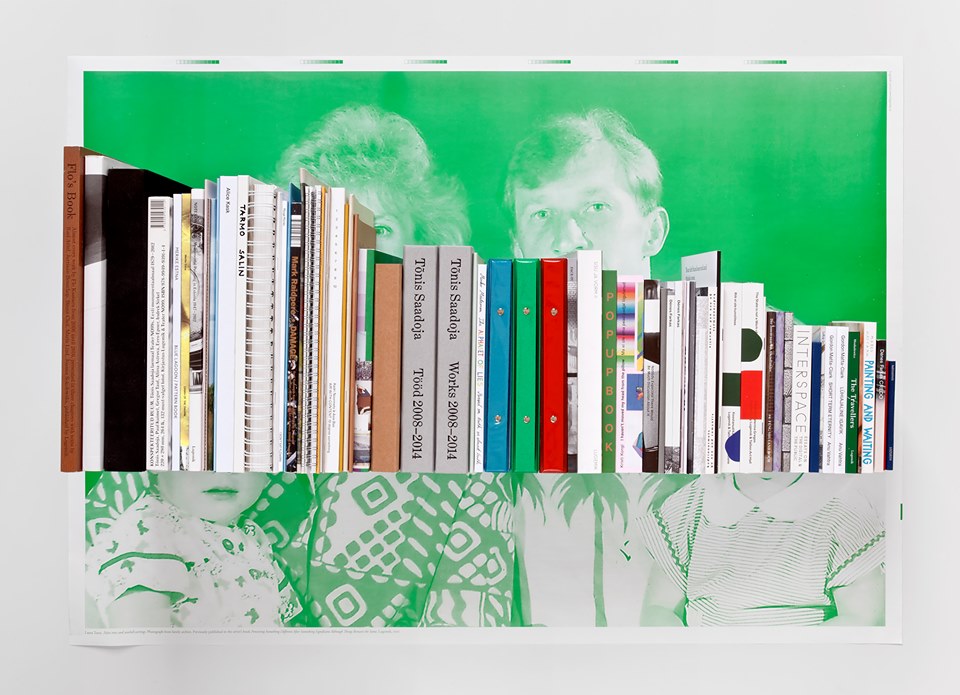 SINGAPORE’S TRANSFORMATION from a small fishing village to a modern city today can be seen through its architecture – from the kampong houses of old to today’s gleaming skyscrapers.

What’s less obvious is that our history can also be seen in other ways, from old school matchbox designs to…