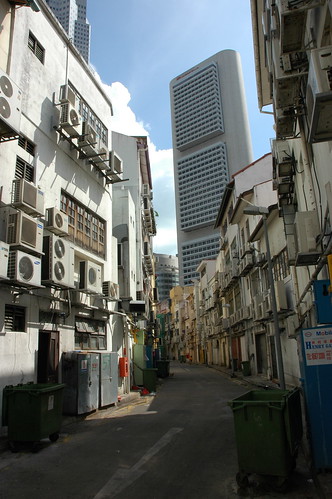 One of my two photos that got selected as Top 70 for the 2008 International Photo Competition, the theme was “Shutter and the City” and I wanted to explore the tension of a bustling city like Singapore and how empty it felt. I wish I could see them displayed in Indonesia, its the first time I ever had my photos put up for exhibition.