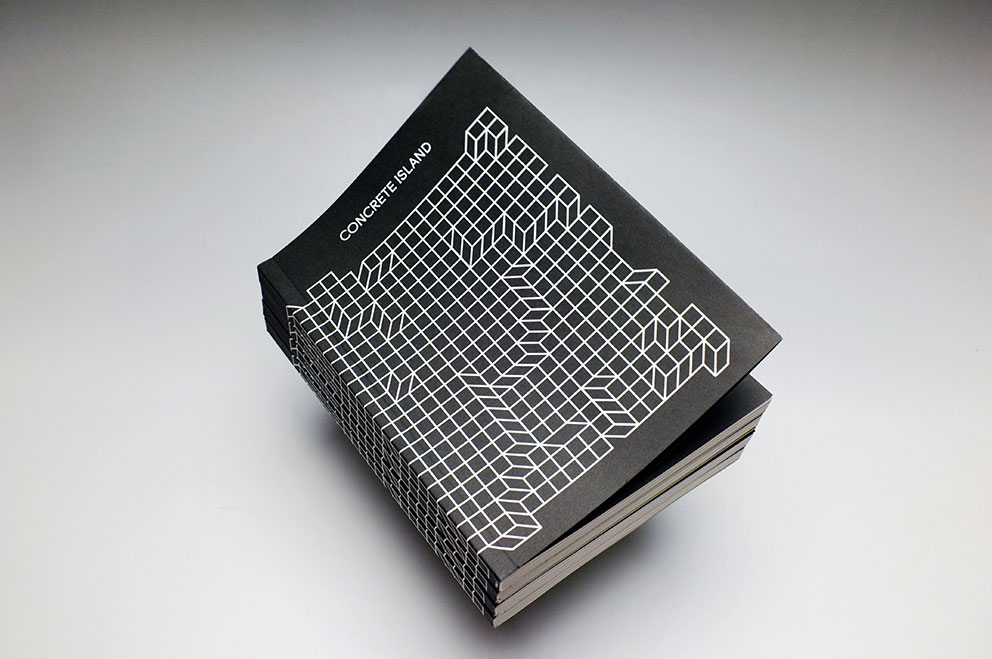 A series of accidents led Vanessa Ban into graphic design. After majoring in fashion photography, she realized commercial shoots weren’t really her thing, so the Singaporean signed up for a graphic design degree in Australia, but she changed her mind at the last minute when her mother gave in to her wish to study in London.

With budget for only two years of college, Ban had to give up on her dream of studying at the famed Central Saint Martins, instead ending up at the London College of Communication (LCC) in 2009, which “actually turned out to be a much better accidental choice.”