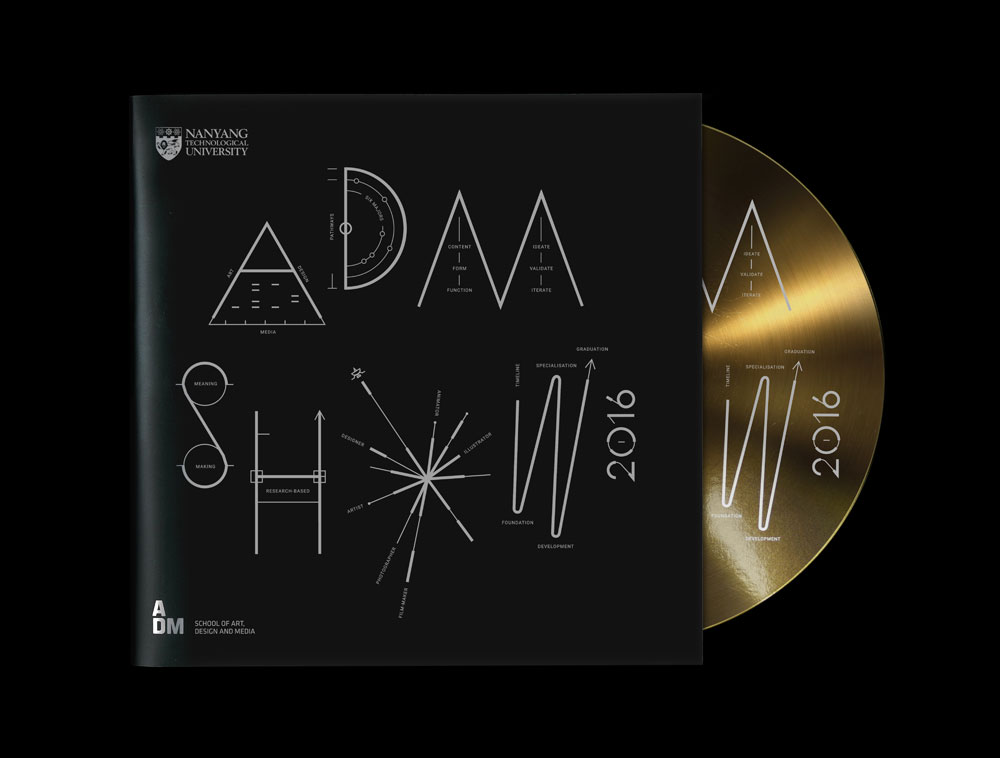 Curiosity for what graphic design could be was the catalyst that first brought Currency together in 2012. Like many young designers, the Singaporean duo were connected by what they saw online. While their contemporaries picked up visual languages like modernist graphic design, Melvin Tan and Darius Ou were attracted to the emerging critical graphic design movement, led by the likes of David Rudnick and Eric Hu. Their shared interests sparked a Facebook conversation between the two students while they studied at different design schools, which eventually evolved into the ad-hoc collaboration of two freelance designers who come together as Currency as and when projects require.